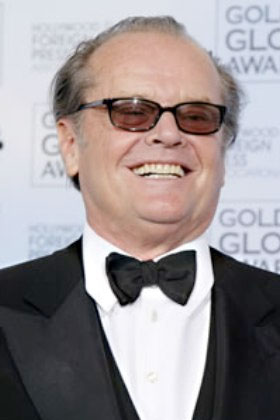 Bobby Zarem is heading south. He’s leaving on Sunday to go live in his beloved Savannah, Ga., where he’s been the mastermind for the city’s film festival for many years.

New York without Bobby Zarem? It’s unimaginable. Like New York without bagels. Or taxis. He’s the only publicist about whom a movie was made — “People I Know,” starring Al Pacino, Bobby’s pal, as the garrulous flack.

His sort of farewell party was at Elaine’s, where Bobby’s thrown a million parties for a million authors, actors, and raconteurs. The place filled up fast with a variety of well-known faces, from actor Josh Lucas to the inimitably elegant Maria Cooper Janis, daughter of the legend Gary Cooper, from Patti D’Arbanville to Art Garfunkel and his beautiful singing wife, Kim.

There were plenty of Elaine’s regulars. The spirit of Neil Travis hovered. Page Six’s Richard Johnson was chatting amicably with his former competitor Lloyd Grove, who used to be at the Daily News. Joanna Molloy, still of the News, was happy to see Broadway producer Judy Gordon, who also saw producer David Richenthal, who was in turn gushing about Matthew Modine’s performance in his new production of “The Miracle Worker.” And so on. There were clutches of movie publicists from the different studios. Famed manager and former agent Johnnie Planco with partner Gene Parseghian, TV producer Fred Rappaport, children’s book publisher Josh Gaspero and so on made the scene. I saw Bob Wallace, who survived a term as editor of Rolling Stone when it was still a real magazine.

It was generally acknowledged that even with Bobby returning occasionally from the South, an end of an era had finally arrived. Years ago, Bobby invented Denise Rich, for example, when she wrote a song about New York. To get an inscribed invite to a Zarem party at Elaine’s meant you’d really, really made it.

Into all this came Vanity Fair editor-in-chief Graydon Carter to shake Zarem’s hand and wish him well. The sea of people parted. And then the phone rang.