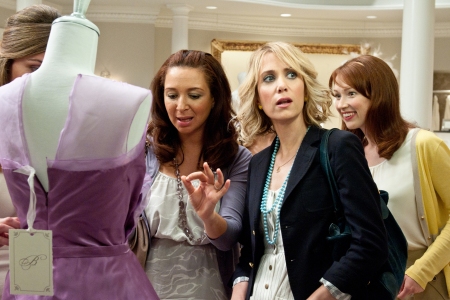 “Kimmy Schmidt” actress Ellie Kemper has finally posted a statement about her participation in a 1999 pageant.

It was unnecessary and too late. The media mob has moved on. But I told you all about this pageant and the group that puts it on, called Veiled Prophet. They’ve had Black members since 1979. They are a municipal fundraising group that donates money, time, and energy to minority organizations. But the media lynch mob went after them and Kemper anyway, blissfully oblivious to the facts.

Kemper took too long to respond. Her PR team did a bad job. But here’s what she says now: