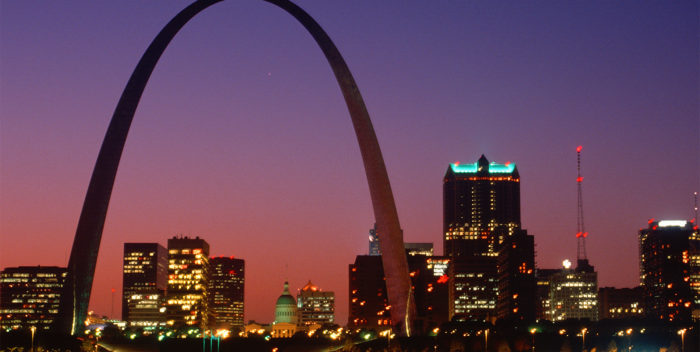 I don’t know what Veiled Prophet was in the distant past, but it’s not a racist organization.

Social media has become a lynch mob, looking to castigate “Unbreakable Kimmy Schmidt” star Ellie Kemper for being queen of their pageant in 1999. She’s been labeled a “KKK queen” and worse.

Today I spoke to a Black member of the Veiled Prophet organization, of many, he says who participate in all activities and have for years. He asked not to give his name, but I know it, and he’s a substantial  citizen, deeply involved in St. Louis civic activities and businesses. I’ll call him Donald, a St. Louis native who saw Ike and Tina Turner perform when he was six years old. (Lucky him, “Rescue Me” singer Fontella Bass he knew well, also.)

Donald told me in a phone conversation that he’s only interested in “looking forward, not backward.” He says Blacks and Whites participate in the wrong labeled “racist Ball,” and they’re proud of it.

“We are dedicated to community betterment. Anyone who wants to can be part of it,” he said.

Donald said he was recruited by another Black member around 2012. “A number of people, I’d call them community do-gooders, have joined.” Donald told me his current business interests are “golf,” but I know better: he’s being modest. For a man of this caliber to be in this group and singing its praises means social media really got this wrong. They owe Ellie Kemper and Veiled Prophet an apology.

Donald said of this ideas Veiled Prophet is a ‘secret society”: “this story re-occurs every few years.” He ignores it. He says the Veiled Prophet Ball is one of the best pageants in the country, “one of the few in which several different groups participate.”

He concludes: “Every organization has its history. It’s how we transform that history that matters.”