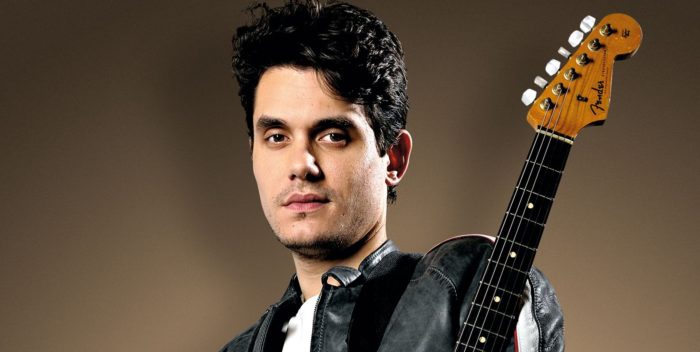 Singer-guitarist John Mayer has gone after entertainment mogul David Geffen. He’s posted a satirical song called “Drone Shot of My Yacht”– just a snippet, but he’s threatening to release a whole record. Mayer is mocking Geffen for posting shots of his mega yacht floating in the Grenadines, far from the corona virus. It’s pretty funny. Geffen took down his Instagram account after getting a ton of criticism.

If it’s stuck in my head, it might as well be stuck in yours. Here’s “Drone Shot of My Yacht,” as featured on last night’s @currentmood.

“I had the honor of playing with Wallace Roney in the winter of 2014, during a week-long recording session of improvised music. Wallace was a beautiful soul and a divine musician. He was Miles Davis’ only true protégé, and though he could channel (brilliantly) the spirit of his mentor, he played from his own heart, always breaking quickly through the cloud of the unknown and into deeply inspired territory. Wallace passed away due to complications from COVID-19. My wish is that every soul lost to this disease be remembered as individually as the lives they lived. I’m so lucky to have had the opportunity to make music with him. Rest in eternal peace, Wallace Roney.”