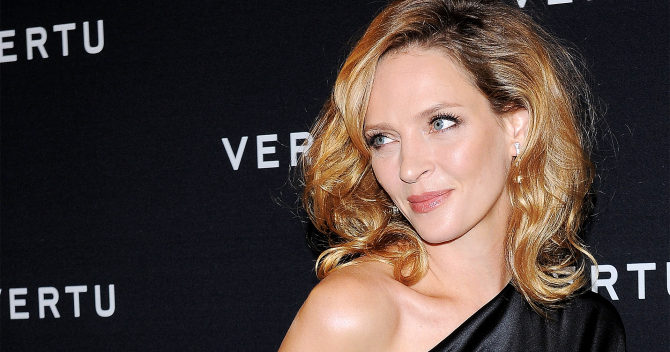 Well, this was our scoop from April: today it was announced that Uma Thurman is coming to Broadway in the fall. She’ll be in Beau Willimon’s “The Parisian Woman.” Willimon is the creator of “House of Cards.”

Thurman appeared on the Tony Awards as a presenter to warm her up for a Broadway welcome. Last January she skipped a hearing over custody of daughter Luna with Arky Busson for a play reading. It turned out to be “The Parisian Woman.”

Opening night is November 30th. Ah, the fall on Broadway. It’s a good time for movie stars to spread their wings without the pressure of Tony Awards. And you never know, often it all works out. I have a good feeling about Uma.