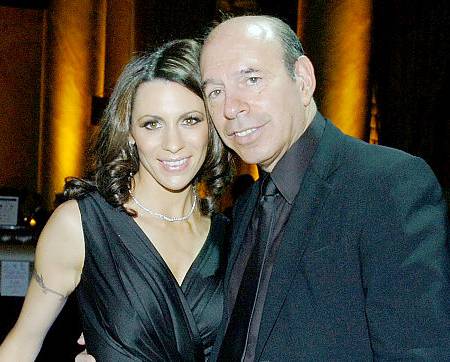 I just read New York Magazine’s piece on Diane Passage, the (former stripper) wife of incarcerated and convicted swindler to the stars Ken Starr. The piece is very nice atmosphere wise, but is short on facts and kind of mixes stuff up. I wrote several stories about Starr and Passage after his arrest in May 2010, all exclusive. It was this column that revealed that Passage was wife number 4, not number 3. I also detailed Starr’s unusual settlement with third wife, Marisa. And I interviewed the missing first wife Sheila. The New York piece ignores all of that to make the story sound more exciting.

Also, the New York piece skips over several important elements including Starr’s swindling of the wealthy Stanton family, and the recent guilty plea of Jonathan Bristol, the lawyer who helped Starr pull off his $33 million takedown of celebrities like Mike Nichols, Uma Thurman, and Carly Simon.

PS What New York also failed to mention is that Passage, a plucky entrepreneur, went straight into a clothing line business with the daughter of Marv Rosen, Starr’s attached at the hip best friend and former Clinton fundraiser, whose Marose Fund was used by Starr to funnel his clients’ money according to prosecutors. Rosen has mysteriously disappeared from the Starr story entirely.