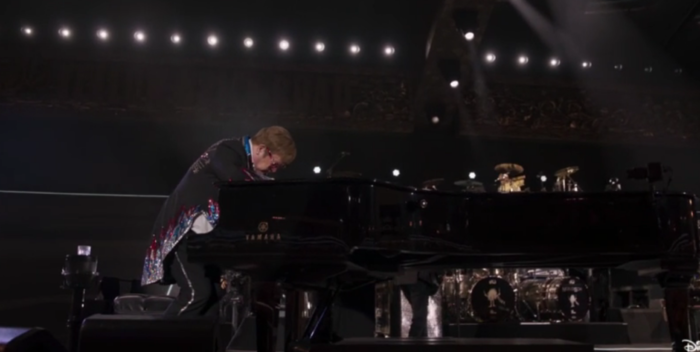 Last night’s show at Dodger Stadium was only his finale in North America.

Elton still has over 60 dates left on his docket for 2023, beginning in January in Australia and ending in July in Sweden.

In between, he’s covering a lot of the UK and Europe. You can check the schedule. This party isn’t over yet, my friends!

So if you’re inclined to get on a plane, there are plenty more opportunities to see last night’s show live abroad this winter and spring. There are many dates in Great Britain including a run at London’s O2 Arena. Sounds good to me!