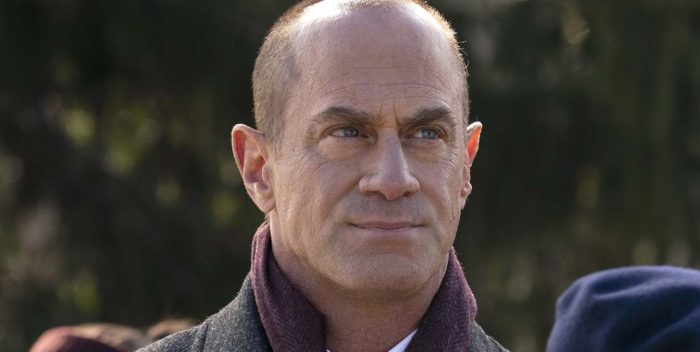 I’ve said over and over that “Law & Order: Organized Crime” is a mess.

What’s the problem? Without “SVU” preceding it at 9pm, “Organized Crime” has no identity or purpose. It exists solely to suggest a romance between Meloni’s Stabler and Mariska Hargitay’s Olivia Benson.

There are no secondary characters anyone cares about, and the show just seems violent.

With NBC contemplating killing the 10pm hour, Wolf has to come up with a reason for “Organized Crime.” Right now, you could just move Meloni back into “SVU,” save the money and call it a day.

The first season of “OC” was all about Stabler vs. Richard Wheatley, played by Dylan McDermott. The second season was all about getting rid of Wheatley. Then they added the annoying Dennis Leary. Things just got worse.

Maybe Jablonski will have some fresh ideas to enliven the show and set it on the right track. If not, “OC” may be shuffling off to TV oblivion soon.