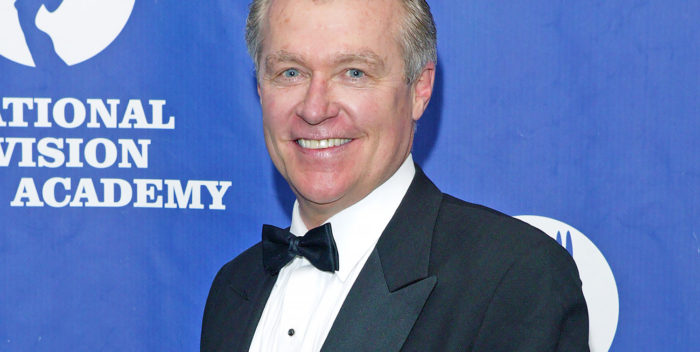 I’m very sorry to report the death of actor Jerry ver Dorn,at age 72. He was the most consistent star of the CBS soap “Guiding Light” from 1979 to 2005. He won two Daytime Emmy awards playing lawyer Ross Marler in 1995 and 1996 both times in the category of Best Supporting Actor.

ver Dorn outlasted hundreds of actors who came and went on “Guiding Light” over the years. But when sponsor Procter & Gamble showed their usual disloyalty to fan favorites, ver Dorn bolted to ABC’s “One Life to Live.” He stayed there until that show ended in 2012.

Ross Marler started out as a kind of playboy and corporate hustler. But he turned into a good guy, the town’s moral center who was constantly defending amnesiacs, murderers, and kidnappers with aplomb. Condolences to his family and fans.