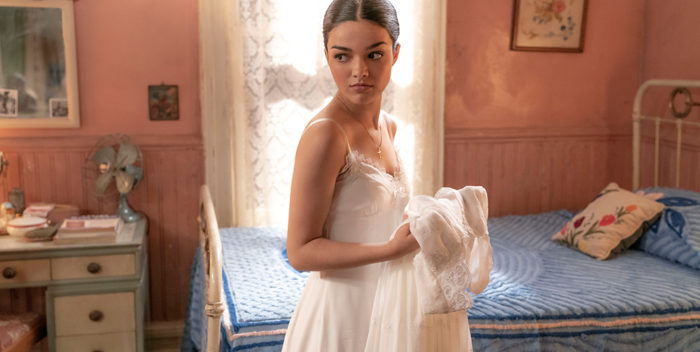 “West Side Story” star Rachel Zegler has gotten her way. She will present at the Oscars on Sunday.

Zegler will come in from London where she’s filming “Snow White.” She said on Instagram the other day that she hadn’t been invited to the Oscars despite being the star of “West Side Story.”

No one’s said anything but it was likely Disney cautioning her not to make the trip so she wouldn’t possibly he exposed to COVID. But the word went out, Oscar fans were up in arms, and now Zegler will be flown in.