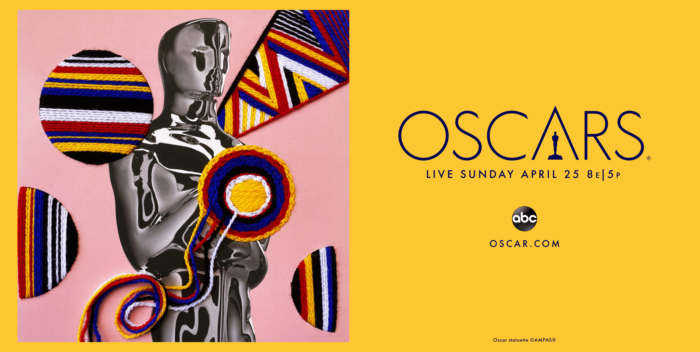 There are many records set with the 94th annual Oscar nominations.

One married couples has been nominated!

Penelope Cruz and Javier Bardem are married. Cruz was nommed for Best Actress in “Parallel Mothers.” Bardem for “Being the Ricardos.”

Kirsten Dunst and Jesse Plemons acted together in “Power of the Dog.” They were each nominated for supporting roles in that movie. They are not married legally but live together and have a child. So…

Diane Warren got her 13th songwriting nomination for “Somehow You Do.” It’s time she won!

Jane Campion received her second directing nomination. She’s the only woman to have two.

Denzel Washington got his 10th nomination! He already has two Oscars!