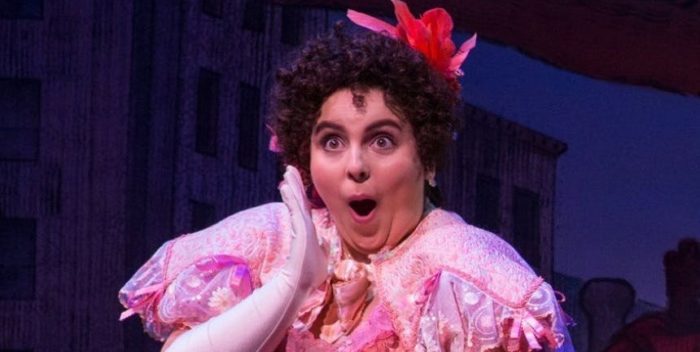 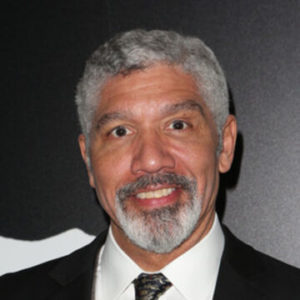 “Funny Girl” is coming back to Broadway for the first time since the original production closed in 1967.

But this time around, one of the characters will look a little different. In 2022, Florence Ziegfeld, the man who employed Fanny Brice, will be played by a Black actor. The formidable Peter Francis James will take the role played famously in the 1968 movie by Walter Pidgeon.

James — with 7 Broadway productions under his belt — will be the only Black actor in the main cast, but even that is an achievement. “Funny Girl” is set in a time and place where Black characters wouldn’t have been normally included.

Luckily, we have color blind casting now. So Flo Ziegfeld, who was a Roman Catholic with German roots but was born in Illinois in 1867, is ripe for a change. And look, his name is Florence, so he could begin by explaining that first.

The rest of the cast, like James, is top notch: Beanie Feldstein as Fanny, Ramin Karimloo as Nicky Arnstein, Jared Grimes as Eddie Ryan, and the great Jane Lynch as Fanny’s mother.

Performances begin March 26th at the August Wilson Theater, where “Slave Play” just wrapped its short return run. Opening night is April 24th. The real action will be the Tony Awards, where “Funny Girl” will be up against the Hugh Jackman revival of “The Music Man.” Ouch! That will be a brutal competition!