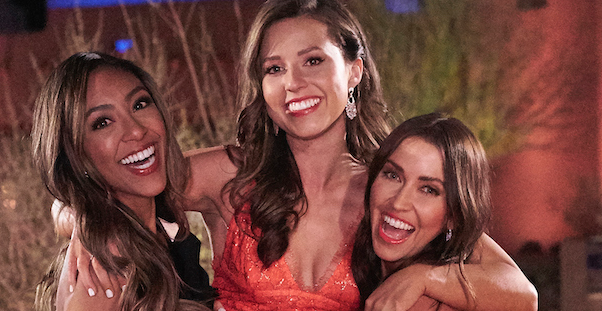 Are you watching “The Bachelorette” on ABC tonight?

Just asking because last week’s numbers were shockingly bad. The series in its 17th season fell by 25% in the key age group, and 17.5% in total audience.

I don’t know what’s going on with the show. Last week, I was washing my hair and missed the latest shenanigans among these sociopaths. But I do know that since Chris Harrison was bounced, the whole thing has toppled. Over 600,000 viewers have exited since the first episode of this season. Maybe everyone’s watching “F-Boy Island,” on HBOMax, which I thought was a parody or a spin off from “30 Rock.”

Anyway, we’ll see who tunes in tonight for this claptrap, and if the numbers can somehow be spun to say ABC won the night, but lost the war.