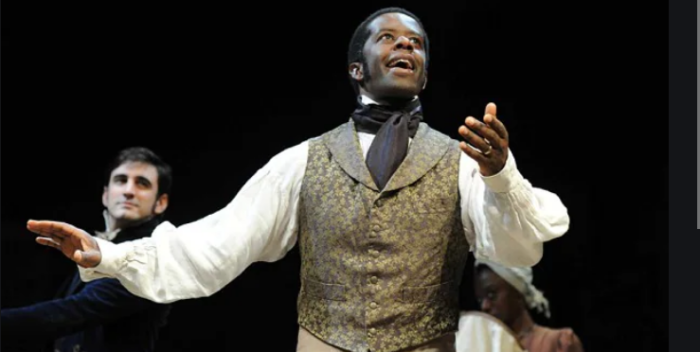 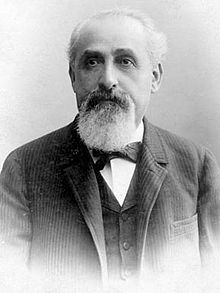 The great British actor Adrian Lester, who is Black, will now play Jewish banker Ernest Lehman in the returning “Lehman Trilogy” when the play returns to Broadway this fall. It’s the new reality of Broadway: color blind casting. Very cool. (If it was good for Hamilton it will be good for Lehman!)

Lester replaces actor Ben Miles, who’s been playing one of the Lehman brothers since its first English production at the National Theater in 2018. Miles went with the production to the Armory in New York, and then at the Piccadilly Theater in London. He’s also in the filmed version.

Lester is making his Broadway debut after a huge TV, film and theater career. In 2012, Lester was stunning as Ira Aldridge, the first Black actor to play Shakespearean roles, in the play “Red Velvet” imported here to off off Broadway by the Tricycle Theater. Aldridge was a trailblazer, as is Lester.

(I feel bad for Ben Miles. He was also yanked from “Mare of Easttown” at the last minute and replaced by Guy Pearce. Both times the given reason was “scheduling conflict.”)

Director Sam Mendes says that when he directed the National Theater production, Lester was the first actor he talked to. They’d worked together 25 years ago in “Company.” He said, “It couldn’t be more perfect that Adrian Lester will be joining our production of “The Lehman Trilogy” on Broadway. He was the first person I offered the role to, way back when we first mounted the production in London at the National Theatre, so on some level it feels like destiny.”

The changing of actors for Emanuel Lehman in the five hour multi-generational play isn’t the only difference in the returning production. Producer Scott Rudin is gone, too, along with partners Barry Diller and David Geffen. “The Lehman Trilogy” now lists no actual New York producer. Like all of Rudin’s shows, including “The Book of Mormon,” “West Side Story,” “The Music Man,” and “To Kill a Mockingbird,” it’s a mystery as to who will actually be the producer. “Lehman” is the first to resume selling tickets.