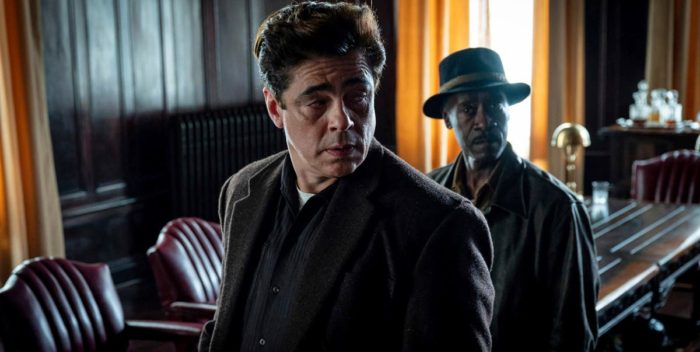 Steven Soderbergh is back on HBO Max after his wonderful film there last year, “Let Them All Talk.”

“No Sudden Move” is a heist flick with Don Cheadle, Jon Hamm, Kieran Culkin, Benicio del Toro and Brendan Fraser. It’s not going into theaters but will hit HBO Max on July 1st. The film will play the Tribeca Film Festival once, on June 18th, and is already sold out.

Soderbergh just rocks on, making terrific films, and so many that he can have his own film festival now!