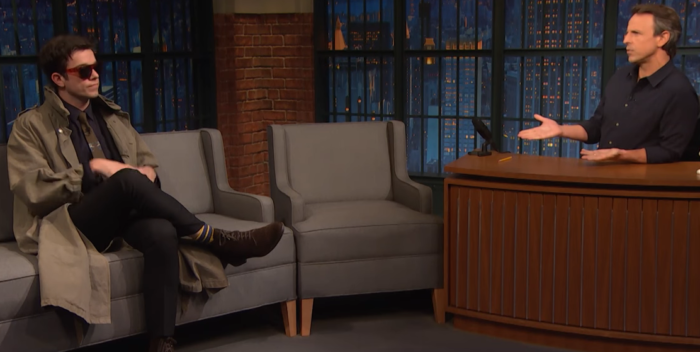 The beloved and hot comic is presently selling out five shows in a row, just announced, at NYC’s City Winery.

The shows are May 10-14th. Even as we speak, the City Winery online sales thingy is loaded. There’s a 17 minute wait at least to get through. In a short time, all the shows will be sold out.

And City Winery can sell back to capacity, thanks to Gov. Cuomo. When I was there recently, it was limited capacity.

Mulaney had a tough pandemic. After a bizarre appearance on Seth Meyers Late Show, Mulaney went off to rehab. He was in bad shape. Being stuck at home did him in. He took a job on the Late Show to give himself a purpose. But that kind drifted away over time.

Mulaney, who often works with his partner in crime, Nick Kroll, is hilarious and kind of a genius. It will be great to see him back on stage, and feeling healthy and ready for the post-pandemic world.