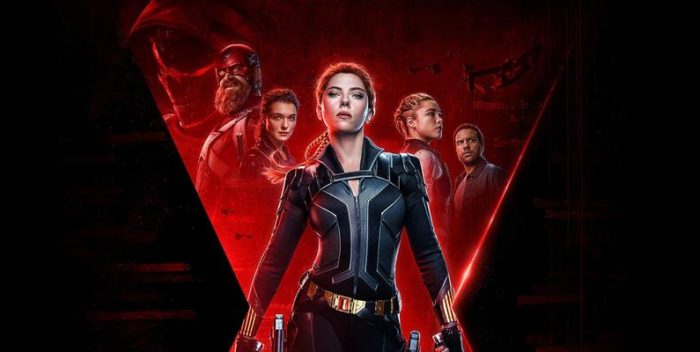 Wanna see Scarlett Johansson in “Black Widow”? Well it won’t be in May, as planned. Disney has abandoned May for July 9th, when it will show “Black Widow” in theaters and on Disney Plus. The latter will be $30 after you’ve subscribed. Get six people in the room with you.

“Black Widow” was ready to go more than  a year ago. My joke is she’s been a widow so long it’s a wonder she hasn’t remarried!

“Cruella,” another take on “101 Dalmatians,” will come to Disney Plus on Memorial Day, Monday May 28th. That will also cost $30 over the Disney Plus subscription. I guess Disney figures by the last day of Memorial Day weekend you’ll be desperate enough to pay anything to occupy the kids.

This past year, the Academy allowed movies to play online and streaming to qualify for Oscars. It’s unknown whether that will continue with this new crop of films.