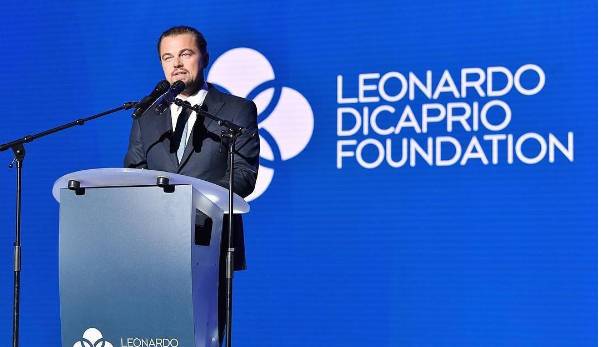 EXCLUSIVE Among Donald Trump’s 143 pardons and commutations: Helly Nahmad, the Madison Avenue art dealer who went to jail after he was convicted in an international gambling scheme. Nahmad spent a year in jail and a halfway house, and was remembered fictionally in the Aaron Sorkin movie, “Molly’s Game.” 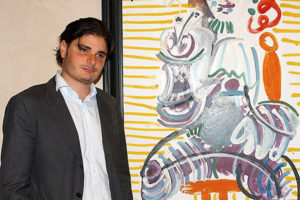 Helly had unusual pull with Trump. He’s the BFF of Leonardo Di Caprio, a movie star with liberal public relations but a reality of friends who are convicted felons, questionable business dealings, and a private foundation that espouses help for the environment and has zero transparency. Nahmad’s pardon, the press release says vaguely, “is supported by members of his community.” Art dealers? I don’t think so. Gamblers? Maybe.

Nahmad, it should be noted, is a Trump pal and tenant. He ran an illegal gambling ring worth $100 million out of his apartment in Trump Tower in New York. He owns the building’s 51st floor, which reportedly cost a collective $21 million. He’s really going to have to tip the staff this year!

Coincidentally, another Hollywood name turns up in the official press release for the pardons. Michael Ovitz, also a close friend of DiCaprio, supported the pardon of Anthony Levandowski who, according to the release, pled guilty to a single criminal count arising from civil litigation. Ovitz is the former founder of Creative Artists Agency, and a major art collector. It’s not unreasonable to think he also supported Nahmad’s pardon.

You can read all about Helly and Leo here. I’ve no doubt they’re popping Champagne and laughing this morning. Leo has a history of friends in prison. In 2000, his financial advisor, and Ovitz’s “spiritual advisor,” Dana Giacchetto went to prison for creating a Ponzi scheme among Hollywood creatives like the group Phish and talent manager Rick Yorn. Giacchetto late committed suicide. Leo’s also been involved in the scandal surrounding the misuse of public funds in Malaysia, aka 1MDB, that resulted in funding of “The Wolf of Wall Street,” the laundering of Malaysian money via DiCaprio’s foundation, and Leo having to return paintings and other gifts given to him.