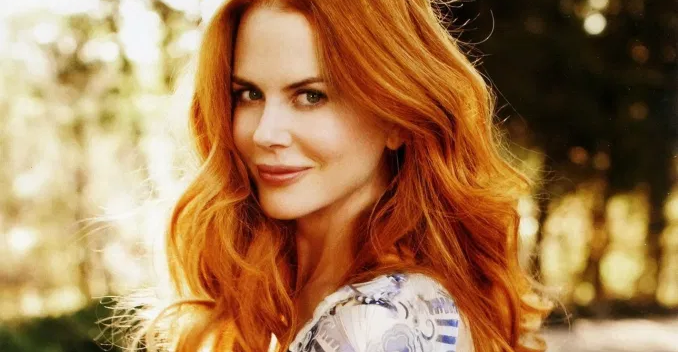 Can we handle the truth? We may never know why Nicole Kidman is in and Cate Blanchett is out as Lucille Ball in Aaron Sorkin’s movie about “I Love Lucy.”

Deadline reports that Sorkin will direct Kidman and Javier Bardem as Lucy and Desi Arnaz as they shoot an episode of “I Love Lucy” in a film for Amazon Studios.

“Being the Ricardos” is set for a spring production.

The news is a little startling because Blanchett was all signed up for the project three years ago. Lucy’s actress daughter, Lucie Arnaz, was thrilled and gave her blessing. Just last year, in December 2019, Arnaz told “Good Morning America” how excited she was about Blanchett.

“The first person they mentioned they wanted to inquire about playing [my mother] said, ‘Oh my God. Yes.’ And that was Cate Blanchett,” she said.

“She totally gets where my mother was coming from, and she’s going to be magnificent in this,” Arnaz said of Blanchett.

This last minute change is strange, too, because both of these Oscar winning Australian actresses are represented by CAA, Creative Artists Agency, and are at top of the heap in getting roles they want.

Cate would have been great, Nicole will be great. The main thing is Sorkin has got to show Lucille Ball as a gifted comedian who was also a shrewd businesswoman in a tempestuous marriage.

Now Sorkin and co. have to find Fred and Ethel Mertz, which could be the scene stealing roles. Michael Chiklis must be emailing Sorkin every ten minutes– he’d be a great Fred. For Ethel, I’d cast Marielle Heller in a heartbeat. But no one asked me!