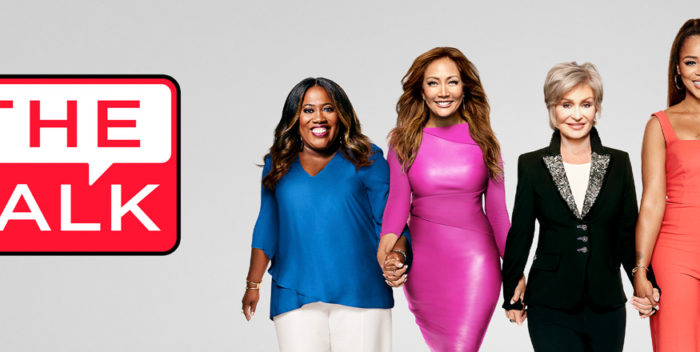 CBS Daytime is about to get an overhaul of some kind. Things are not working out as planned.

The biggest problem isn’t even “The Talk,” which has dropped in the ratings to 1.5 million viewers per day. The larger issue is what’s happening at 9am, when the CBS-owned “Drew Barrymore Show” is dying against “Live with Kelly and Ryan.”

Barrymore’s show kicked out the Judge Judy spin off “Hot Bench,” which currently has no station in New York. Even so, “Hot Bench” is a ratings hit with 1.7 million viewers. It held its own against Ripa and Seacrest at 9am. There’s no doubt WCBS wants it back at 9am.

That would move Barrymore — now suffering with just 600,000 viewers per morning —  to 2pm with other talk shows like Ellen DeGeneres and Kelly Clarkson. If Barrymore were in that slot, at least it could find a personality. Right now, the former movie actress is trying unsuccessfully to do topical shows for 9am and they don’t work.

So what about “The Talk”? Without the originator, Sarah Gilbert, “The Talk” is not a pedestrian mix. Sharon Osbourne rules the roost. But it’s doing half the numbers of “The View” on ABC and has no news value like that show. It may indeed be time to let “The Talk” go.

Let’s not forget it was invented to accommodate  Julie Chen because she was married to network chief Les Moonves. But they’re gone. And if “The Talk” isn’t getting the numbers of the beloved soap opera it killed, “As the World Turns”– which left the air with around 2.6 million — why keep it at all? At this point, Osbourne– if she wanted to– could start her own syndicated series and make more money.