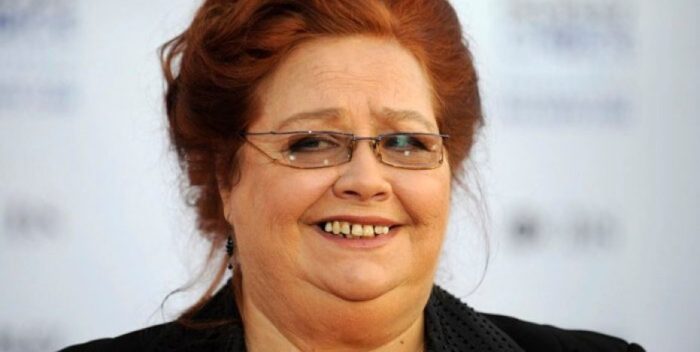 I am so sorry to hear of Conchata Ferrell’s passing at age 77. Apparently she had been suffering all year after a heart attack and associated medical problems.

Ferrell’s fame came with “Two and A Half Men,” the insipid TV comedy. But she was a powerhouse film and theater actress before that. I will never forget her in “Heartland” with Rip Torn, a great movie in which she was superb circa 1980.

In theater, she was an original member of the Circle Repertory Theatre. For her appearance as Gertrude Blum in Edward J. Moore’s “The Sea Horse,” she received a Drama Desk Award, a Theatre World Award, and an Obie Award for Best Actress in 1974. Her role as April Green in Lanford Wilson’s “Hot L Baltimore” led her to Los Angeles and a starring role in the Norman Lear series of the same name. Other notable productions include “Battle of Angels” in 1974 by Tennessee Williams (later known as “Orpheus Descending”), and “Picnic” by William Inge at the Ahmanson Theater.

Ferrell’s movie work besides “Heartland” included “Network,” “Mystic Pizza,” “True Romance,” “Erin Brockovich,” and “Edward Scissorhands.” She was nominated for the Emmy Award three times, twice for “Two and a Half Men,” once for “L.A. Law.”

She’s survived by her husband of 34 years, Arnie Anderson, and a daughter and two step daughters. Please, don’t remember her for that TV show but for her amazing work everywhere else. Condolences to her family.