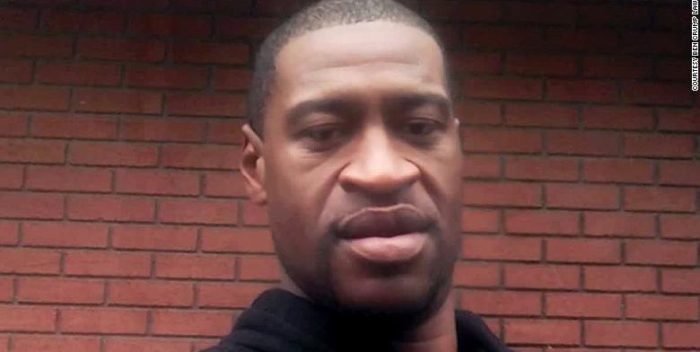 There are now THREE separate GoFundMe campaigns raising money in the name of the late George Floyd.

The largest one, now totaling $12 million, is run by George’s brother, Philonise Floyd. That’s the one I’ve been writing about. The newest top donor is Soho House New York, with $100,000. Soho House is owned by billionaire Ron Burkle and was created by Nick Jones. They have private clubs all over the country and the world.

That fund is run Ben Crump, the lawyer who speaks for George’s family.

A second fund has raised $1.5 million, called Gianna’s Fund, for George’s 6 year old daughter. It’s run out of Atlanta by Tiffany Lee of Stewart Trial Attorneys on behalf of Roxie Washington, Gianna’s mother. Like the big fund, this one has attracted celebrity donations as well. P.K. Subban of the New Jersey Devils hockey team leads the list with $50,000.

How will all these funds operate? Will the money go to George Floyd’s children? Will there be a foundation set up in his name? And who will run it? Stay tuned.

If anyone knows what’s going on with the fundraising, please feel free to contact me at showbiz411@gmail.com.