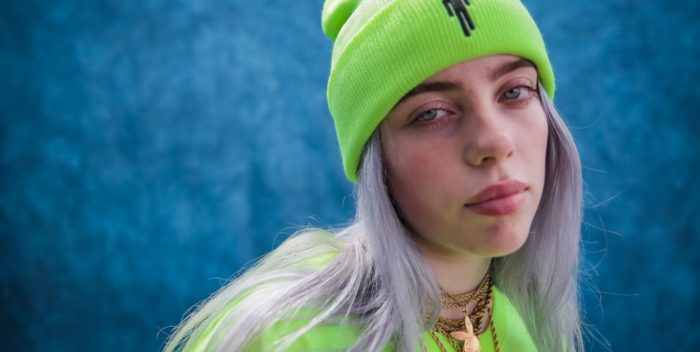 This meant, of course, that Lizzo struck out in all the major categories. So did everyone. Did Eilish deserve it? I’ll let you be the judge.