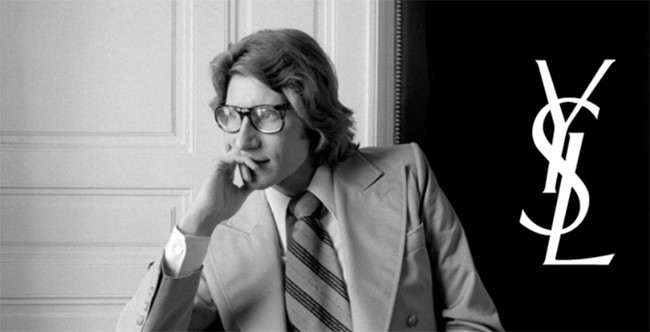 Twenty one years ago, in 1998, French filmmaker Olivier Meyrou filmed Yves Saint Laurent and his partner Pierre Berge for a documentary that was never released.

Now “Celebration” is coming to New York’s Film Forum on October 2nd after much wrangling. It’s been shown twice in the last two decades, the last time in the fall of 2018. A version premiered at the 2007 Berlin Film Festival, but Berge shelved it.

In the interim two narrative films about Saint Laurent appeared, but neither one of them captured the mercurial designer. Some filmmakers have seen the documentary including Paul Thomas Anderson, whose “Phantom Thread” is said to have been greatly influenced by it. (There are said to be similar scenes.)