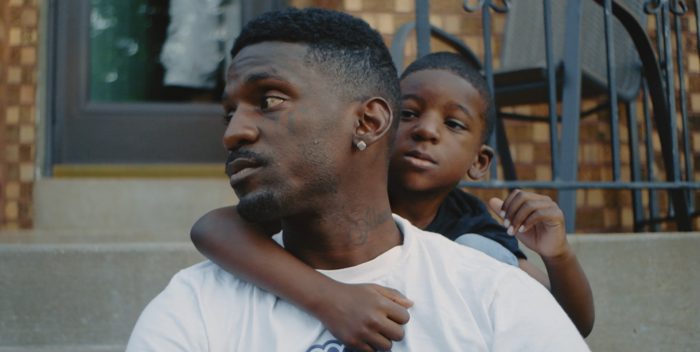 MTV at present is mired in a schedule of junk. It’s all reality programming on the low end, a tribute to vapidity.

But now comes Sheila Nevins, an actual legend of documentary filmmaking, hired to resurrect the former music video channel and make it important. Can she do it? Nevins has been charged with turning the M in MTV to stand for meaningful. The famed producer has 31 prime time Emmy Awards and 3 Peabody Awards on her extraordinary resume.

Nevins’ first two films for MTV will be:

Emmy®-award winner Davy Rothbart’s “17 Blocks,” a transcendentally personal film spanning 20 years in the life of an African American family living mere blocks away from the U.S. Capitol in Washington, DC.

and the award-winning short documentary “St. Louis Superman,” directed by Smriti Mundhra and Sami Khan, about Representative Bruce Franks Jr., a Ferguson activist and battle rapper who was elected to the overwhelmingly white and Republican Missouri House of Representatives.

Both films will get theatrical runs to qualify for the Oscars before being shown on MTV. That will be a major boost for a channel that shows “Teenage Mom” 24 hours a day.  It’s hard to know how or when these films will air on a schedule that now consists of “Ridiculousness,” “Jersey Shore,” “The Hills,” and “How Far is Tattoo Far?” But they’re going to try, and that’s something.