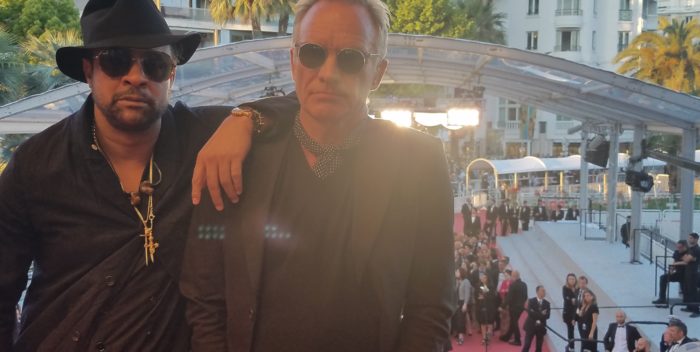 Sting is working his way around the world with collaborators. First he had a Grammy winning album with Jamaican rapper Shaggy that turned into a sold out tour.

Sting just wrapped a seven week stint in Toronto on stage in his Broadway musical, “The Last Ship.” On May 24th he releases “My Songs,” a collection of his hits reimagined. Then there’s a tour for that album and, and and…so many projects!

But I really love this song, called “Reste.” If only Sting would take a rest, but he can’t, he won’t. He loves the music too much!