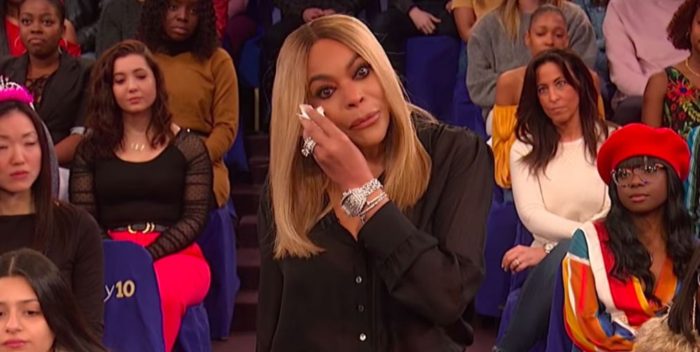 The Daytime Emmy Awards nominations are out. “Days of our Lives” scored a huge 27 nominations in all categories, from Best Soap to writing, directing, etc. They picked up 15 acting nominations, which is also unprecedented. Ironically, many of those actors have left the show. “Days of our Lives.” from NBC and Sony Television, operates on a shoestring. They sweat it out every year to see if they’re renewed. But headwriter Ron Carlivati brought them back from the brink of cancellation. Good job!

Other unusual Daytime nominees are in categories like animation, where Oscar nominee Ruth Negga got a nod.

Wendy Williams, who this week admitted she’s living in a sober house and bravely battling personal demons, was nominated for Best Talk Show Host. She’s the only individual host, pitting her against “The View,” The Talk,” “Kelly Ripa and Ryan Seacrest,” and “The Real.”

There are dozens of categories. There’s something for everyone! Too bad everyone can’t win. But “Barney Miller” star Max Gail is a shoo-in to win Best Supporting Actor for his Alzheimer’s story on “General Hospital.” And Beth Maitland, from “The Young and the Restless,” should win Best Supporting Actress. The rest is a cliffhanger!