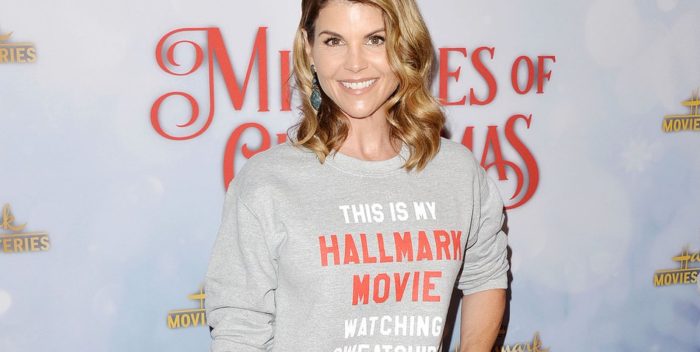 Netflix has dropped Lori Loughlin from the last season of “Fuller House.” TMZ reports that the show will go on without her. “Aunt Becky” will just be away somewhere (maybe in jail).

But I’m more surprised that Loughlin has not received a word of support from the cast. So far, John Stamos, who plays her husband, and Bob Saget, as well as Dave Coulier, have all remained mum. So has Candace Cameron.

They’ve all known each other since the late 80s. You’d think someone would have said something by now to show friendship.

Even the Olsen twins have stayed quiet. And they’re not without their own scandals. You may recall Mary Kate Olsen was involved in the death of Heath Ledger a decade ago. Ledger was found dead in Olsen’s Soho apartment. The masseuse who found Ledger in New York, overdosed, called Mary Kate in Los Angeles before she called 911. So Olsen has seen scandal knock before.

Such a strange end to Loughlin’s career. Raised on Long Island by working class parents, she was cast on the soap “The Edge of Night” when she was 15 in 1980. After three years she went to Hollywood and snagged the job on “Full House.” She parlayed that into a very expensive Hollywood lifestyle, and managed to raise two daughters who had no interest in going to college. They just wanted to be Kardashians.