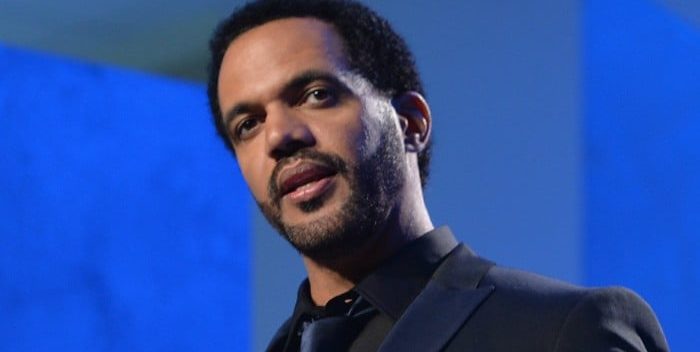 This is really sad, heartbreaking news.

Kristoff St. John, a star of the Young and the Restless for 19 years, has been found dead at his home in Los Angeles. He was 51, suffered from depression, and apparently took his own life. TMZ reports possible alcohol poisoning.

St. John temporarily left the show in 2017 after an earlier suicide attempt. He couldn’t get over the death of his son in 2014.

He came from a showbiz family. Kristoff’s father Christoper St. John is a veteran Hollywood actor who appeared in the original “Shaft.”

Kristoff and his wife Mia lost their son, Julian, to suicide in 2014 while he was in a mental health facility. The couple sued the hospital for negligence and the case was settled.

There will be no replacing St. John on the soap, but writing his character, Neil Winters, out permanently won’t be easy. He’s been central to the show for a long, long time. His character was a good guy, beloved by his fictional characters and no doubt by the soap’s ensemble.