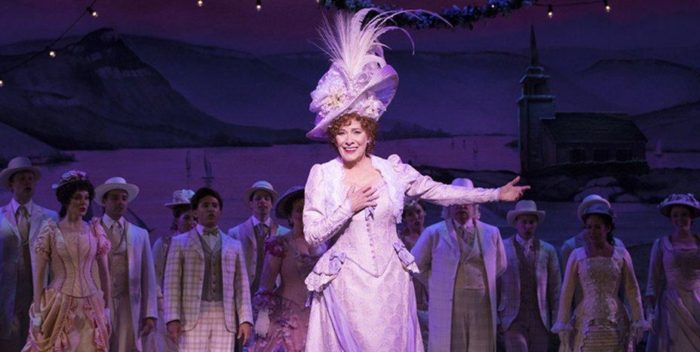 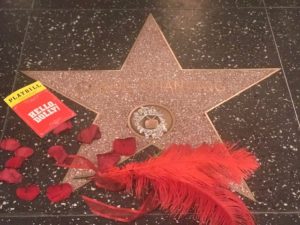 Betty Buckley, playing Dolly Gallagher Levi in the National Tour of “Hello Dolly”, proves she is one of our shining divas of stage, screen and TV. Betty grabs the role with gusto; infusing her Dolly with pathos, humor, regret, love and hope. Betty has played numerous iconic roles on stage, TV and film, think “Carrie,” “Sunset Blvd,” “Eight is Enough,” “Split.” Buckley’s talent lies in instantly making the characters she plays human, accessible and relatable. Betty’s Dolly is singularly Buckley.

Based on Thornton Wilder’s 1955 play “The Matchmaker” with a book by Michael Stewart, directed by Jerry Zaks, and of course the glorious score by Jerry Herman which includes such classics as “Before the Parade Passes By,” “It Only Takes A Moment,” and the crowd adoring showstopper “Hello, Dolly!” The costumes and sets by Santo Loquasto add to the magic of it all. The cast and chorus are all wonderful, exuberant and perfection.

Legendary Carol Channing, who played Dolly for over thirty years and is most associated with that role, would have turned 98 today. Her star on the Hollywood Walk of Fame is front and center outside the Pantages. She would most certainly have approved of Betty’s powerhouse performance, so says her longtime publicist Harlan Boll who was there last night. “Carol would have considered Betty Buckley to be her kind of Broadway. She’d be comforted to know that her dear Dolly will indeed never go away.”