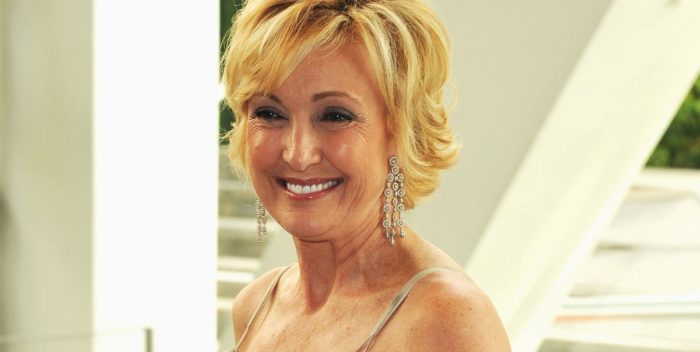 This isn’t true. Yet.

In a crazy world (that doesn’t exist, this is fiction) Reese Witherspoon could option the rights to play Lana Marks in a new movie about a hand bag designer in Palm Beach appointed to the ambassador’s office in South Africa by Donald Trump. Marks in real life just got that appointment.

Idris Elba will co-star as the president of South Africa who falls in love with her and commissions an anti-Apartheid handbag line.

No director has been chosen yet, but release is set for fall 2020, in time for the presidential election.

In the movie, possible called “Legally Blonde 3,” Witherspoon’s renamed character– Elle Woods– has been disbarred, has moved to Palm Beach, started a successful line of handbags and joins Mar-A-Lago. There she meets Donald Trump, who chooses her to serve in the diplomatic corps after hearing her story. Woods, it seems, was caught in an insider trading scandal that Trump thinks is unfair.

At first Woods will try to telecommute to South Africa, but when Elba’s character summons her, she arrives in Cape Town with plans to bring harmony through pocket books.