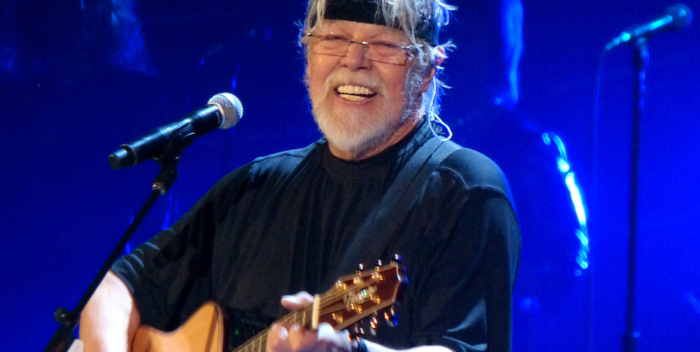 We won’t be enjoying that old time Rock and Roll live much longer. Detroit’s hometown hero, Bob Seger, is saying goodbye to the road.

Seger has announced that his upcoming tour, beginning November 21st in Grand Rapids, Michigan, will be his last. Seger turned 73 in May. No reason was given for the wind up. Seger was famous for 1971 live album which let fans experience his exciting show. That album kept fans in seats for decades. (“Katmandu” anyone?)

Still out there rocking in their 70s: Paul McCartney, Ringo Starr, the Rolling Stones, Bob Dylan, Pete Townsend and Roger Daltrey. Van Morrison is out there somewhere. So are Smokey Robinson and Diana Ross. The 60s crowd includes Sting and Bruce Springsteen, Lionel Richie, and Stevie Wonder. Madonna is now just in the 60s group, too. Steven Tyler and Aerosmith are setting down in Las Vegas.

Touring is grueling, and no game for old men, no matter how good they feel. With the Music Modernization Act passing into legislation we’re probably going to see more stars hanging it up as their royalties (hopefully) increase.

Rock promoters will miss these evergreen all-stars who had big catalogs of songs and could sell out arenas.