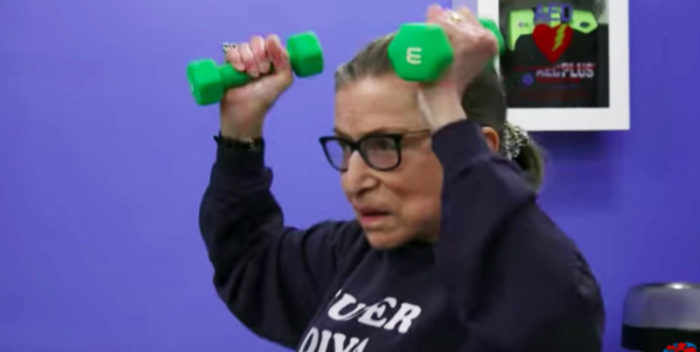 The documentary about Supreme Court Justic Ruth Bader Ginsburg was a hit for CNN on Monday night.

The excellent two hour movie showed what a real Supreme Court Justice is supposed to be, not the mishegos we’re seeing on TV since then.