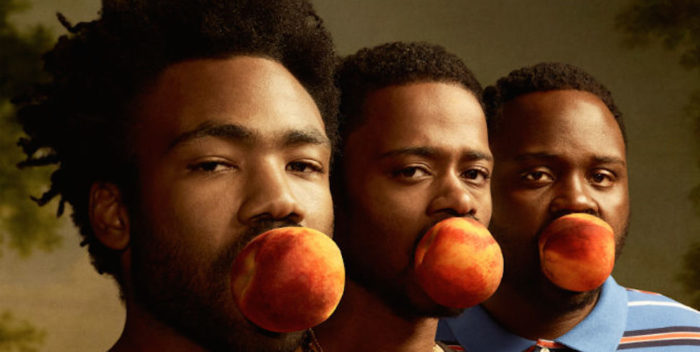 Is it curtains for Donald Glover’s beloved and much awarded FX series, “Atlanta”?

Last night came the season finale of the show’s second season, and there is no renewal in place. Fans started freaking out as cryptic messages on Twitter seemed to indicate we’d watched the end of the whole project.

It wouldn’t be a shock. Glover stars as a young Lando Calrissian in the new “Star Wars” movie. His new single/video, “This is America,” considered a tour de force, is number 1. His recording star alter ego, Childish Gambino, will issue a new album this year.

Indeed, Glover’s stock is rising fast. With “Atlanta,” he made a perfect series. He could always pick it up again, like Larry David with “Curb Your Enthusiasm.” Or he could just let it go, as Amy Schumer–whose own star was in ascent with the movie, “Trainwreck.” She just let it go.

FX has not made an official announcement.

“Atlanta,” however, is not a big hit on FX. The fans (I count myself among them) are a discerning lot. According to tvseriesfinale.com, “Atlanta” ranks 7 out of 13 among FX scripted shows.