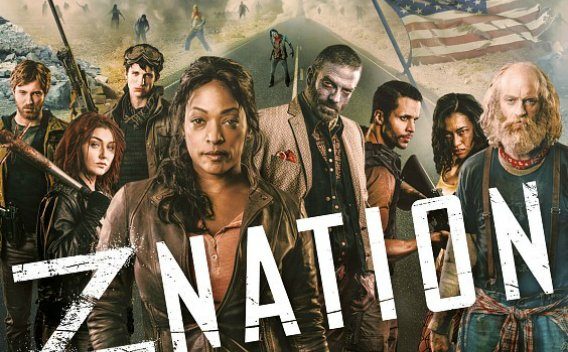 This just in from SAG-AFTRA: “Please be advised that GO2 Z 5, LLC., the producer of the Basic Cable Television series Z Nation has not completed the signatory process by failing to provide adequate financial assurances. As such, SAG-AFTRA members are hereby instructed to withhold any acting services for this production until further notice. Please note, accepting employment or rendering services on Z Nation may be considered a violation of Global Rule One.”

“Z Nation” stars DJ Qualls, et al. is in its fourth season on Syfy. It sounds like a low rent “Walking Dead” described on its website as “A group of survivors must cross the country with a possible cure for the zombie apocalypse. The holder of the cure, a zombie-human hybrid named Murphy, may not be so cooperative.”

Jodi Binstock and Steve Graham are chief partners in Go 2 Digital Media, the company cited in the SAG notice. Obviously, something is very wrong in Zombie land. This is not common for a series going into its 5th season. If you know anything, please email me at showbiz411@gmail.com.