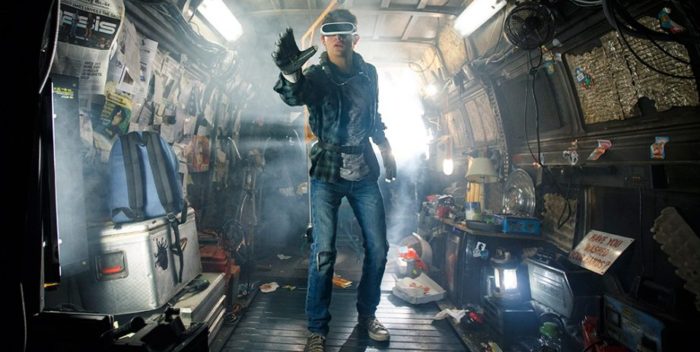 “Ready Player One” made $15.2 million Friday night. Adding the Wednesday-Thursday shows that came to $12 million means the Steven Spielberg movie will post a $50 million plus weekend by tomorrow night.

This also means that “Ready Player One” beats “Fifty Shades of Freed” and “A Wrinkle in Time” and is second only to the phenom “Black Panther” so far for 2018 openings.

“Ready Player One” is Spielberg’s biggest opening weekend in a very long time. His last openings on this level were “Indiana Jones and the Kingdom of the Crystal Skull” with $100 million in 2008 and “War of the Worlds” in 2005 with over $60 million.

Warner Bros. has to be thrilled. They’ve got a tentpole now since “RPO” should generate two sequels. Author of the book Ernest Cline is working on “Ready Player Two” right now. Even if Spielberg just produces the next two they’ll come with his imprimatur. After so many disappointments with the DC Comics movies, the studio can bask in this glow.