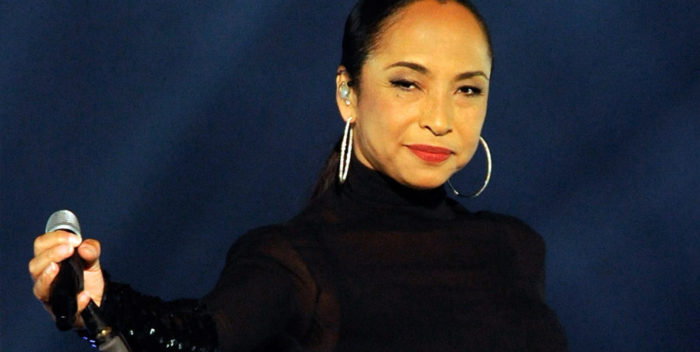 Director Ava Duvernay says Sade has recorded a new song for the soundtrack of “A Wrinkle in Time.” Yay!

Duvernay posted to Twitter: “I never thought she’d say yes, but asked anyway. She was kind + giving. A goddess. We began a journey together that I’ll never forget. Proud to announce that Sade has created an original song for WRINKLE IN TIME. It’s entitled “Flower of the Universe.” And it’s a dream come true.”

Best known for “Smooth Operator,” Nigerian born Helen Folasade Adu keeps a low profile life and doesn’t record that much these says. She remains wildly popular however. Sade has many hits including the very successful “Paradise.”

What a coup for Duvernay. Her “A Wrinkle in Time,” coming next month, stars Gugu Mbatha-Raw, Oprah Winfrey, Chris Pine, Reese Witherspoon, and more stars. Sade is the topping on the dessert!