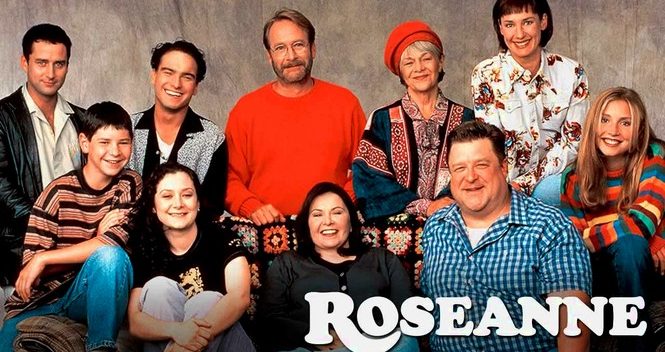 I can’t watch the reboot of “Roseanne” on ABC. It was bad enough that Roseanne has declared her love for Donald Trump over and over. But then today came this retweet from a Twitter account that Roseanne follows. How do I know she follows it? Her name comes up first above it– as in “Roseanne follows…”

I don’t know what happened to Roseanne, but this is not something I want to support. Frankly she was the only one of the cast that needed a comeback. John Goodman works all year in theater, film and TV. Laurie Metcalf won the Tony last year, is nominated for an Oscar. Johnny Galecki has been the star of “The Big Bang Theory” for a decade. Sarah Gilbert created “The Talk” on CBS where she appears daily. So this is all about Roseanne, whose success, frankly, I don’t care about.

Here’s the Tweet that showed up on my feed: 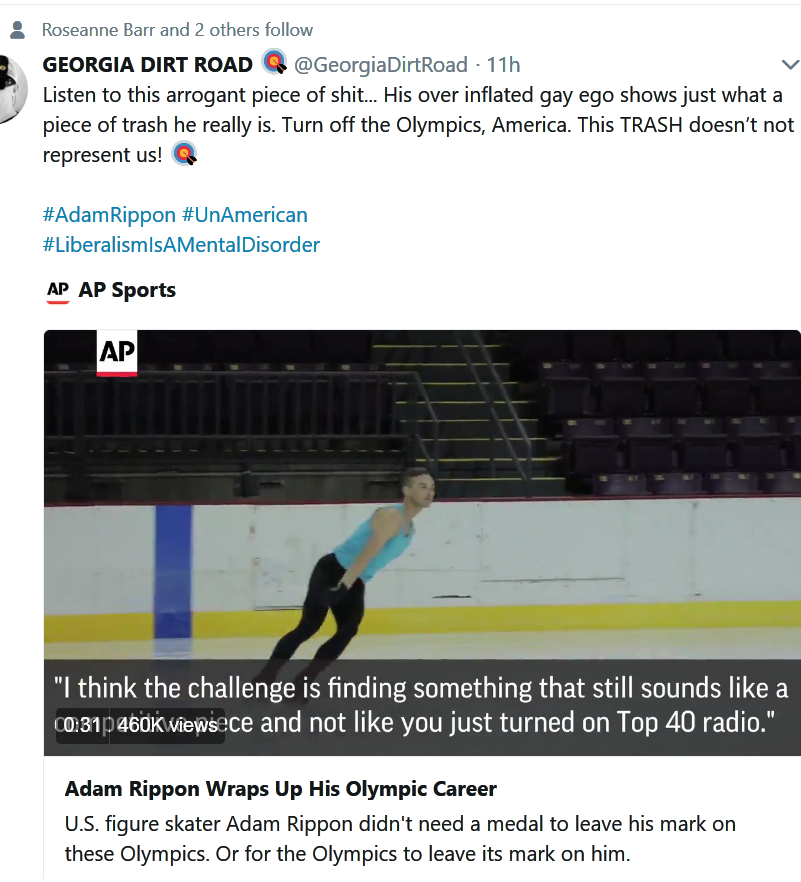