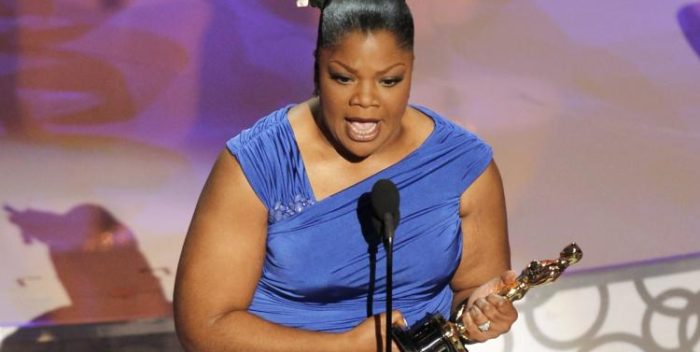 Oscar winner Mo’Nique says she’s calling for a boycott of Netlix for gender bias and color bias. In a video posted to Instagram, the comedic actress says she was severely low balled by Netflix in an offer for a comedy special that would have paid Amy Schumer, Dave Chappelle and Chris Rock millions. But Mo’Nique says she was offered just $500,000.

Curiously she says in the video, What about her resume? But she never says, I won an Oscar. It’s so weird. She won Best Supporting Actress for “Precious.” But she never embraced the Oscars. And now she kind of zips over this fact, which might help her. Anyway, if she’s got the story straight, she’s right. She should be paid as much as Amy and Chris.