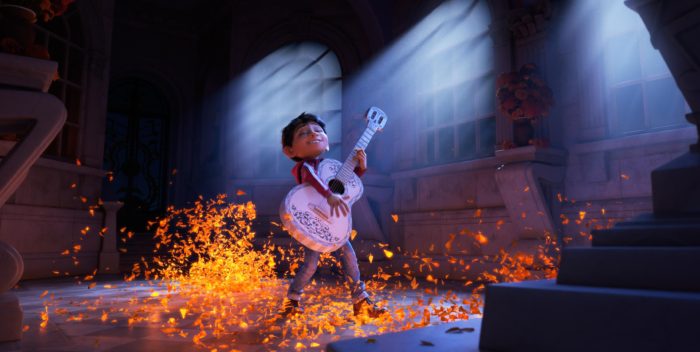 Pixar’s John Lasseter is supposedly on a six month leave of absence from the animation house.

But I’m told that Lasseter has already negotiated his exit with parent company, Disney. They’re just waiting until “Coco,” Pixar’s release this weekend, has its Oscar run without interference. The six months would end just after the Academy Awards on March 4th.

Lasseter said he was taking his leave as a “a six-month sabbatical” after unspecified “missteps” that made some staffers feel “disrespected or uncomfortable.” But as with all the other sexual harassment situations in Hollywood, more stories came in that make Lasseter’s return seem impossible.

Disney bought Pixar in 2006 for $7.4 billion. Since then Pixar — like Marvel and LucasFilm– has supplied the company with some of its biggest hits. “Coco” is the latest, and tipped early on to win the Oscar for animation.

Lasseter also oversees animation for Disney and is considering the most important creative voice at the company. But that seems not to be enough to keep him on.

“Grabbing, kissing, making comments about physical attributes” — which is what Lasseter is accused of– doesn’t sound very professional, just maybe over animated (to use a pun). Lasseter’s “sabbatical” is just a way of easing him, sources contend.

Calls to Disney PR and an email were not returned.

PS You may not know this, but it was Lasseter who designed the Weinstein Company logo back in 2005.