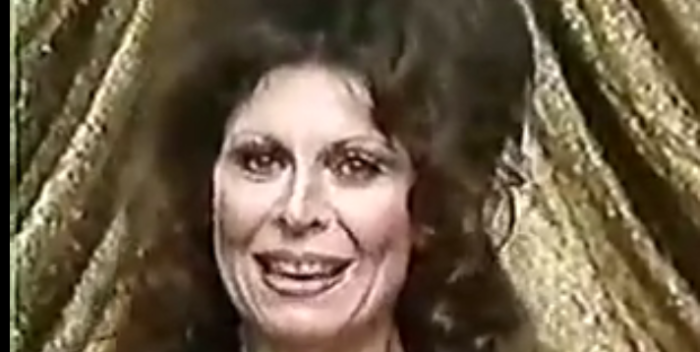 Ann Wedgeworth has passed away. She won a Tony Award in 1978 for Neil Simon’s “Chapter Two” on Broadway. Four years later she was part of the original cast of the TV hit, “Three’s Company.” She was featured in Burt Reynold’s hit TV series, “Evening Shade.” She had a long list of credits over 40 years of acting, and was even married Rip Torn before he married Geraldine Page. Ann Wedgeworth had great reviews and some awards attention for two more movies, “Handle with Care” and “Sweet Dreams.”

I remember her because from 1967 to 1974 she played Lahoma Lucas on the soap opera “Another World.” That’s seven years of afternoon homework with Lahoma’s southern drawl and wild hair a stark contrast to the staid ladies of soaps. She played a great floozy. Wedgeworth was one of many actors on New York soaps who also worked on Broadway in serious stuff. The New York soaps, especially the ones produced by the dreadful Procter and Gamble, were full of these people, almost all gone now.

I couldn’t find a clip of Wedgeworth on the soaps, but here she is accepted her Tony Award in 1978. She looks like she was quite a handful and a lot of fun. RIP.