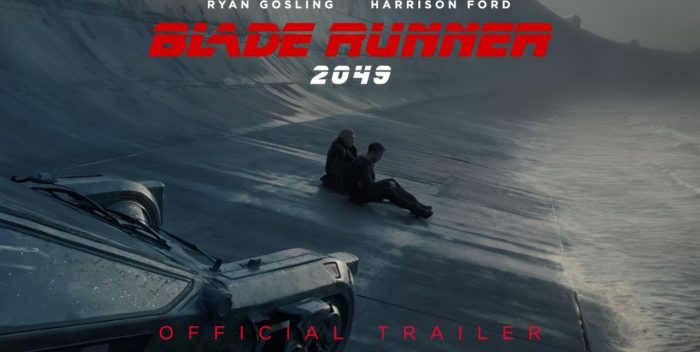 It’s a bizarre season in Hollywood. Almost nothing is “working,” and the studios can’t afford to waste any more money hoping things will turn around. They’re pulling flops from theaters earlier than usual.

This weekend, for example, Warner Bros. is putting out a white flag on “Blade Runner” after three tough weeks. They’ve cut the number of theaters showing Denis Villeneuve’s beautiful film by 855. So far, “Blade Runner” has made just $66 million.  Audiences have not clamored to it. And now, week by week, Warners will quietly take it away.

Warner’s isn’t alone. Universal is pulling Tom Cruise’s  “American Made” from 539 locations after a month in release. The Doug Liman directed thriller has made just $43 million. Good reviews haven’t helped push Cruise fans to theaters. One problem was lack of promotion since Cruise wasn’t available. Also, audiences may have just soured on him after “The Mummy” and other flops. With both studios, it wasn’t for lack of trying.

The biggest decease (de-crease, but pun intended here) is for the revived “Flatliners.” With just $16 million in the till, Sony would be better off paying people to see this turkey. They’re retreating from 1,433 theaters this weekend, leaving “Flatliners” to breathe on its own. It will be completely dead by Sunday.

Also just about dead is the much praised “Battle of the Sexes,” Fox Searchlight couldn’t get anyone to go see it despite great reviews and excellent marketing. I’m actually dumbfounded that it’s made just $11 million. FS is killing off 849 screens. Ouch! And “Battle” was supposed to yield some awards action.

Warner’s, meantime, is facing more trouble than the other studios. Their “Geostorm” is going to be a disaster this weekend. And their “Lego Ninja” movie is leaving 951 theaters after $52 million and five weeks. Better to get out while they can.

And over all this weekend doesn’t look too promising for new films. “Geostorm” should be joined by “The Snowman” and in the kill bin by Sunday.

Here’s to better days– and soon!

PS Here’s an irony: The Weinstein Company’s “Wind River” is at $33 million. It cost around $15 million. Taylor Sheridan’s directing debut might have been an awards contender if certain things hadn’t happened.