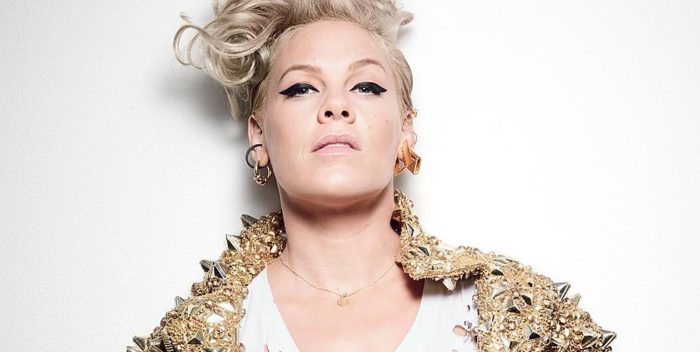 The word of pop divas gets more and more curious.

This week, Pink is having  a huge and unexpected success with her latest album. “Beautiful Trauma” has not proven traumatic at all. Expectations are for sales this Friday for the current week of between 350,000 and 380,000. That’s a huge debut in a year that has mostly seen debut weeks for number 1 albums of 100,000 or fewer.

Pink’s success is in stark contrast to releases three weeks ago by Miley Cyrus and Demi Lovato. Both of those have been busts by and large.

Miley’s “Younger Now” has sold just 40,000 copies and has had little streaming value. Although the prohect began with a hit single in “Malibu,” the whole thing went downhill fast.

Demi’s “Tell Me  You Love Me” has also failed, with sales of 55,400. This is even with a big media launch including JBL headphones and a whole episode of Jimmy Fallon.

Of course, all are waiting for Taylor Swift’s new album next month. Her first week should be pretty startling as well.