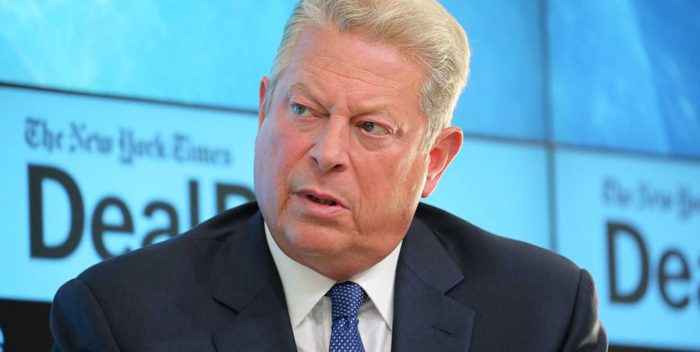 Al Gore and filmmakers Jon Shenk and Bonni Cohen have a finished film in “An Inconvenient Sequel.” It’s set for release on August 4th. But the filmmakers revealed today at the Nantucket Film Festival they will add an epilogue before release. The subject: Donald Trump’s ill advised negation of the Paris Climate Accord agreement.

“Inconvenient Sequel” only runs 99 minutes now. The filmmakers could easily add 10 minutes on Trump’s disastrous decision, its impact on other world leaders, and how state and local governments are overriding Trump. The Trump withdrawal certainly makes for a potent PS to a film that updates us on the continued perils of global warming.