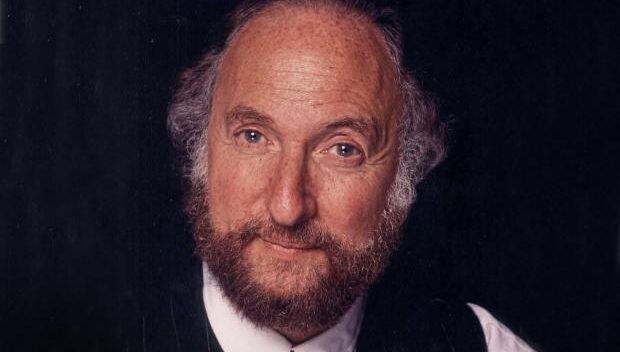 Mel Brooks is among the many celebs and authors today toasting Ed Victor, the most erudite and beloved literary agent. Ed lived in London, where he was the go-to guy (if you could get to him) for 50 years. He represented only the best authors. An American, he was always welcome in New York and Los Angeles. We were always thrilled to see him at Elaine’s or Michael’s or the Four Seasons. Dapper doesn’t begin to describe him– he gave Gay Talese a run for his money in that department. Life is too short. Ed, you will be sorely, sorely missed.

Some words on the passing of my friend Ed Victor. pic.twitter.com/sY4JJk72aa