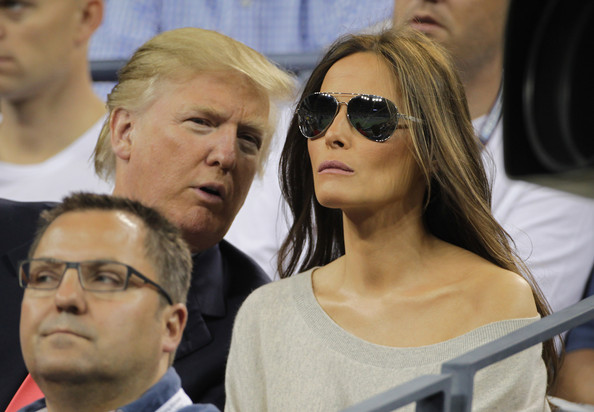 ‘Meredith McIver is a not a real person’ has become an internet meme. It’s everywhere. Does Melania Trump’s speechwriter exist?

I think so. I went to her house back on July 20th, met her sister Karen, who was very nice and told me Meredith worked for Donald Trump and lived in Manhattan. Of course, all of this could be part of a large conspiracy. But for the moment, I’ll take it at face value. Karen didn’t know I was coming to Westport, Connecticut, for example. And Alfred Hitchcock was nowhere to be found.

Still, Twitter has suspended @MeredithMcIver, which has driven Twitter readers and writers into a frenzy. They are convinced MM is not a real person. They’ve convinced Twitter of that, too.

I re-posted my July 20th story last night. And then I got a Tweet from Jonathan Elwood, who identified himself as being from TrumpPencePR.

UPDATE NOTE: Elwood is a fraud, there is no such person or organization, McIver it turns out does not have any social media.

Elwood wrote: Hi Roger, we are the PR/media team for the Trump Organization and the Trump/Pence campaign. My name is Jonathan Elwood and I am a part of a multiple-person team running this account, including Meredith, and I just wanted to say thank you for putting this ridiculous “conspiracy theory” to rest.

Elwood: Honestly, we don’t know, we’re working to get it back up. There are a lot of people out there trying to bring down the campaign, as you can imagine. 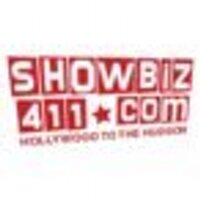 Me: Did twitter just take it down without notice 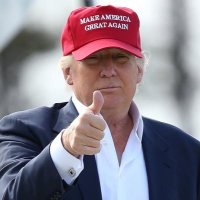 Elwood: Yes, it would appear enough people reported it and they took it down without our consent.

And without letting us know what was going on.

Me: Lol. So twitter thought she wasn’t real? Bizarre summer. Her sister was very nice

Elwood: That’s exactly it, which is incredibly frustrating because we are trying to honor Meredith’s requests for privacy while still forced to squelch an unfortunate rumor. Karen is incredibly nice. Meredith said some people have been calling Karen quite a bit, did she say anything?

Me: She just said Meredith lives in NYC. How did this speech thing happen? Also where is Melania? All of her merchandise has been wiped from QVC?

Like a character from The Twilight Zone, Elwood disappeared. So the real question– Where in the World is Melania Trump? goes unanswered.

As for Elwood and McIver, the truth is out there.