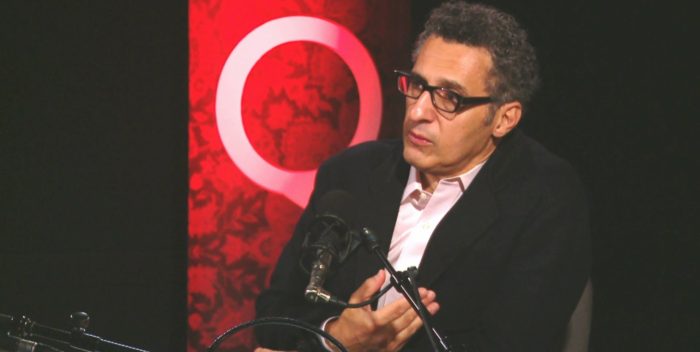 Exclusive: John Turturro is going to direct his remake of “Going Places” after several years of planning.

I’m told the star of HBO’s “The Night Of” has lined up Susan Sarandon, Bobby Cannavale, and Audrey Tatou. Robert Salerno — with a long list of credits including “21 Grams” and “A Simple Man” — is producing.

The original 1974 French film was directed by Bertrand Blier and featured Gerard Depardieu, Jeanne Moreau, Miou Miou, and Isabelle Huppert. (I realize as I write this that no one in this generation has any idea how great this film was, or who those women are. They might know Depardieu, for the wrong reasons.)

Turturro’s take won’t be an exact remake, I’m told, but sort of his take on it.

Right now Turturro stars in HBO’s hit “The Night Of” and in the upcoming Robert DeNiro movie “Hands of Stone.” He’s directed a few beloved films including “Romance and Cigarettes,” and “Fading Gigolo.”