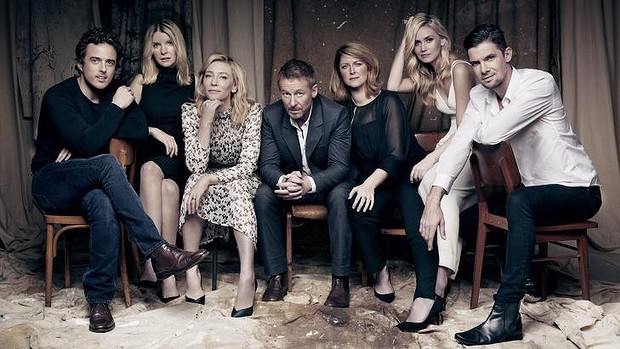 Stop the presses. Cate Blanchett is finally coming to Broadway.

The two time Oscar winner will make her debut in an adaptation of Chekhov’s “Platonov” aka “Wild Honey” now titled “The Present.” Blanchett’s talented director husband, Andrew Upton, did the adaptation. John Crowley will direct. Stuart Thompson is the producer. The production comes from Upton and Blanchett’s Sydney Theater Company.

Previews begin on Saturday, December 17, 2016. The show opens on Sunday, January 8, 2017 at the Barrymore Theatre — the same night as the next Golden Globes. The limited engagement continues only until Sunday, March 19, 2017.

Tickets are going to sell out immediately. Some of us have been lucky enough to see Blanchett either at BAM (“Streetcar Named Desire”) or City Center (“The Maids”). She is just as good as she is on film if not better. So hold on. Big stuff for the New York stage!