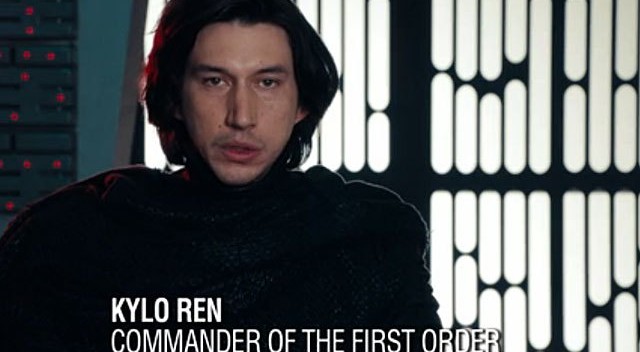 But it didn’t matter. Because Adam Driver, aka Kylo Ren of “Star Wars”–hosted, and lampooned the biggest movie ever, the ratings soared. Last night’s show had the biggest draw (3.0) in the key demo 18-49 in over two years–since a Jimmy Fallon-Justin Timberlake episode in December 2013 according to tvbythenumbers.com.

It didn’t hurt that country superstar Chris Stapleton was the musical act.

Driver was in a lot of the sketches, and was excellent throughout. But his best sketch was a dark short film about the Golden Globes.