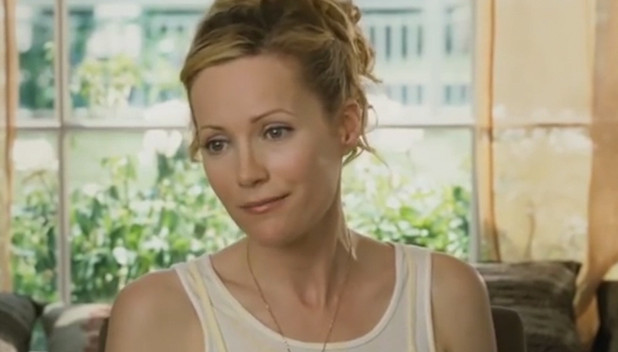 Exclusive: Leslie Mann is stepping into Taylor Hackford’s “The Comedian.” Mann replaces Jennifer Aniston, starring opposite Robert DeNiro. The best comic in the business, Jeff Ross, wrote the screenplay. Art Linson is producing. When I announced that Aniston was leaving, her fans wrote in like crazy about who’s to blame, etc. These things happen all the time. Scheduling, chemistry, karma, who knows. There is no blame. It just ‘is.’ Each are terrific comic actresses.

I told you last week Josh Gad was joining Reginald Hudlin’s “Marshall” opposite Chadwick Boseman. Today it was made official and websites reported it as “exclusive.” Anyway, Josh is actually playing my great uncle, Samuel Friedman, who really tried the Joseph Spell case in Greenwich, Connecticut back in the 1940s with a young Thurgood Marshall as advisor from the NAACP. It’s a great story, I’m glad it’s being made. Gad looks nothing at all like my uncle Sam, but he’s a good actor and I look forward to seeing Hudlin having a success with this.